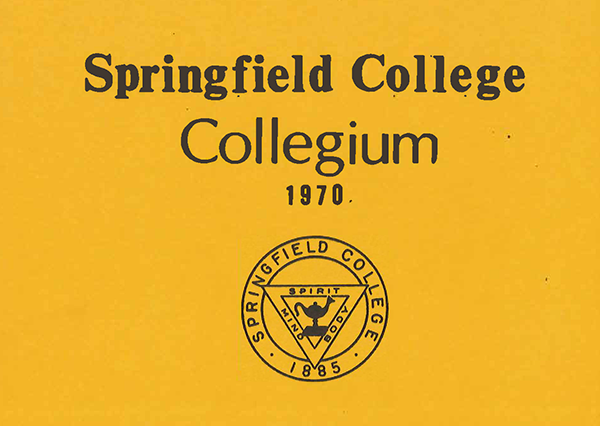 The Springfield College Collegium report was published on August 31, 1970. Meetings to write the report were held from May 1970 through August 1970. The Collegium consisted of a group of 32 elected students and faculty, as well as administrators, trustees and alumni. The Collegium was formed after the Black Student protests and campus building takeovers from 1968 to 1970. In addition to the issues that these events revealed, there were everyday structural problems and financial issues at the college that needed to be addressed. The Collegium was designed to study these campus issues and draw up recommendations to fix these issues for the Springfield College President and appropriate campus entities.

Materials in this collection include reports, meeting minutes, constitutions, and memos created and gathered during the Collegium and/or were part of the final report and following up materials created after the report. The bulk of the collection contains the official and abridged versions of the Collegium Report, released on August 31, 1970. There are some supporting documents in these reports, including a couple of reports that have to do with the councils and committees discussing the readmission of the suspended Springfield College Black Students who took over Massasoit Hall, a handbook on the Student Judicial System, and a couple of lists of fellowships for Black Students. In addition, there is a follow-up report written by Springfield College president, Wilbert E. Locklin called the “Report of the SC Collegium” written in December 1972.